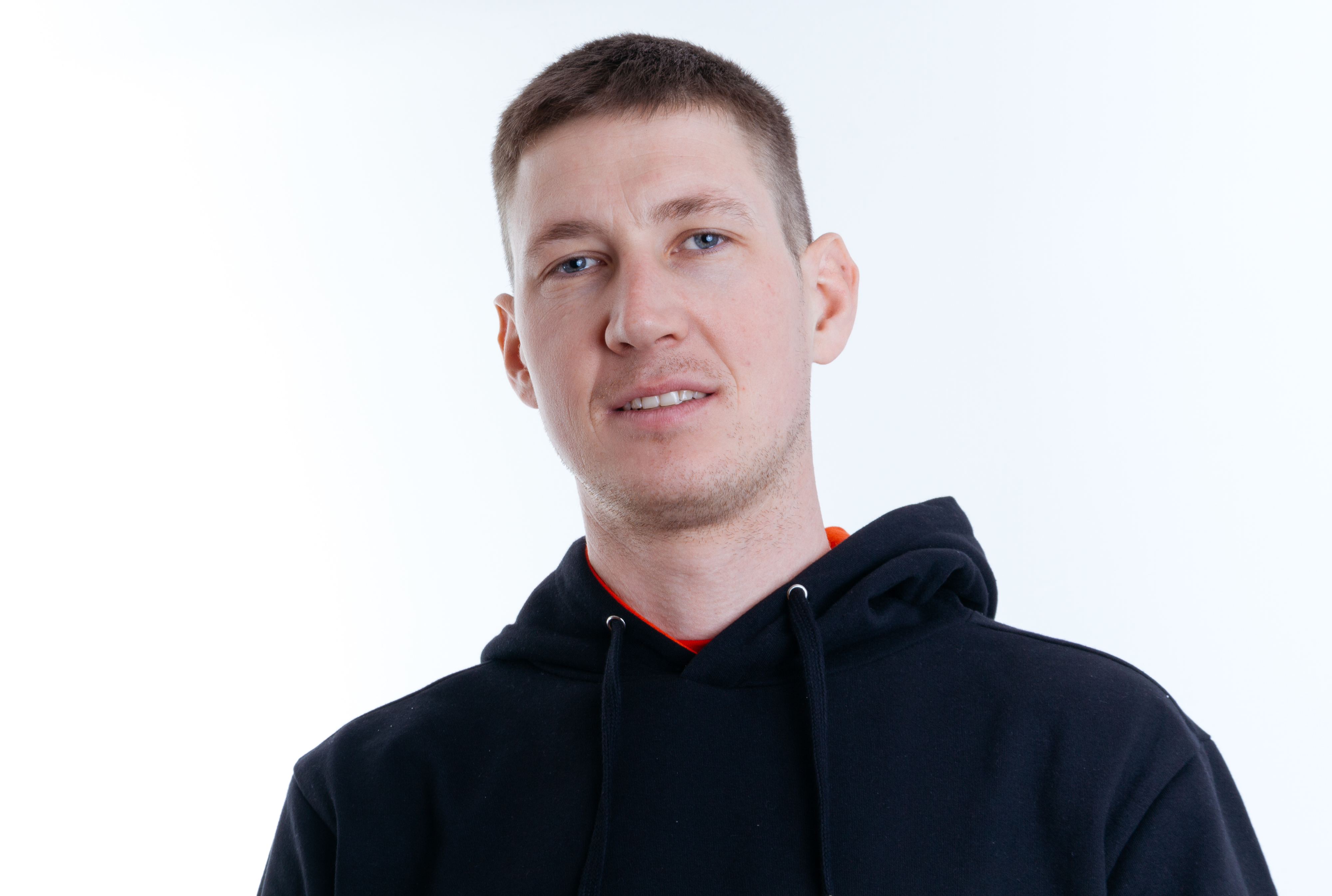 I was born on 25th of may in 1985. I spent my childhood in the beautiful surroundings of Savinjska valley in Parižlje, where our family tennis center is situated. I was a very lively child and curious about all that went on around me, but mostly anything relating to sport. I went to primary school in Polzela, where I started playing basketball, which I liked very much. A few years later, my parents built two tennis courts and that is when tennis started to become dominant in my life. I was aware that I would have to make the decision about which sport would become my main focus.

Today I and a proud husband and father of two wonderful children. The time that I don’t spend on tournaments or coaching I try to spend with my family. However, if I have some extra time I like to go running, play golf, basketball of beach volley. I am very proud of my results in the mini marathon 1:25.13 and marathon 3 hours and 29 minutes. I wrote a guide on the use of tennis strings, helped co-create a musical CD and appeared on TV.

I fell in love with tennis at an early age, but started training only at the age of 10. Then I actively trained and competed for 11 years. My biggest achievement was in the age 14 category, when my team TA Žalec became national champions. I have competed in all categories of TZS (Slovenian Tennis Association) and achieved quite a number of resounding results. At the end of my competitive career, I competed in the first Slovene members’ league with ŠTK Velenje, where I trained for 7 years.

I have been a professional tennis coach since 2005, but since I was 15 years old, I sensed that this would become my main course in life. I was an important member of the coaching team in club Max in Ljubljana for 5 years, where I coached children of all age groups and helped in the making of several national champions. In 2009, I decided that I want to create good competitors myself and reached out to the tennis club Šport Plus in Ljubljana, where I am head coach. I am in charge of the development of competitors and help with organizational duties within the club. I started working with a group, whose member was Kaja Juvan (age 8). We have made progress together, learned from each other and gained experience in tournaments at home and abroad.

The constant desire to achieve more has led us to a victory at the Orange Bowl in 2016, the title of European 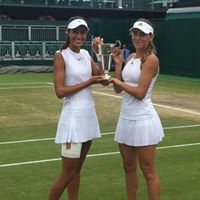 champion in 2017, winning the Wimbledon doubles tournament in 2017, 2nd place in the top 8 junior masters and the highest ever ranking in the junior rankings, 5th place. She is also steadily climbing up the WTA rankings, where she is currently ranked among the top 250WTA players in the world.

I am a very energetic coach, who leaves his heart on the court during every practice session. I love working with players, who are dedicated to tennis and have a clear vision of what they want to accomplish. My job is to guide the tennis player on the shortest path to the top, but the player must be willing to put in the necessary work. The road to tennis is long and varied and so there is no overnight success. It is important to have a plan and follow it in close cooperation with the parents, where we carefully divide our assignments, hold meetings and look for solutions and the best possible opportunities for the player. My players have excellent technical skills and many tactical ideas.

In the last couple of years I have travelled many continents and attended loads of  tournaments around the globe, where I acquired a lot of experience, that come in handy on the practice court. On my travels, I love to discuss technique, tactics, teaching methods and other things with other coaches. It is my opinion that you have to educate yourself every day and build up on your knowledge, if you wish to be competitive on the world stage. 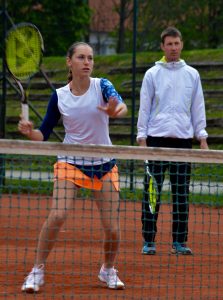 I would like to share with you the experience and knowledge I have acquired during the past years through my short blog posts. The world is an open book of knowledge, events, cultures and people, each of whom has their own story to share. I will try to describe my tennis travels across the world and add some genuine culture of each specific part of the globe. There will be no shortage of interesting tales in the shape of stories and the tennis musings of a coach, parent and player.

Join me on this journey together. Sport is the greatest thing in this world.